Precious Jules Childhood Cancer Foundation is a volunteer-driven charity committed to funding the most promising advancement in treatments, research and possible cures for pediatric cancers. Supporting and improving the quality of life of kids with cancer and their families remains one of our most valuable objectives. We feel empowering, advocating and driving public awareness of childhood cancer is essential in giving hope for a bright and healthy future for all of our children; because after all, our children are our most precious gifts. 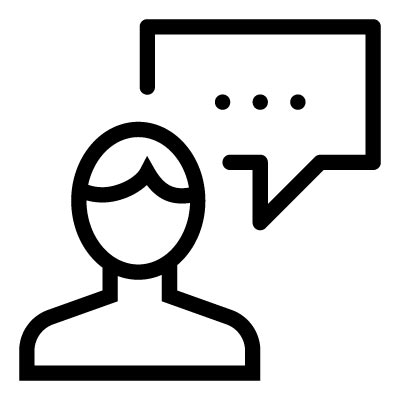 Our mission is to promote childhood cancer awareness to the public, support and enhance pediatric cancer cure research initiatives, programs and campaigns, and provide assistance to pediatric oncology patients and their families.

On October 7, 2010, Carlos & Daniela Silva’s lives were changed forever, when their then three and a half year old daughter, Juliana, was diagnosed with Acute Lymphoblastic Leukemia (ALL). This fast-growing type of blood cancer can be found in the blood and bone marrow and crowd out normal blood cells creating too many lymphoblasts, or, immature white blood cells. With about 2,700 children diagnosed with leukemia in the United States each year, ALL is the most common type of childhood cancer and leukemia. Juliana achieved remission within her first month of chemotherapy, supporting the probability of a possible cure. After being in remission and on continuous chemotherapy for nearly eighteen months, Juliana relapsed on March 13, 2012.

After starting a new treatment regimen, Julie once again gained a full remission and in anticipation of a potential cure with a bone marrow transplant. On July 25, 2012, Juliana received an unrelated allogeneic bone marrow transplant, in which she engrafted and gained a renewed hope for a cure. On October 16, 2012, nearly three months after her bone marrow transplant, Juliana’s leukemia returned. After multiple trials, experimental treatments, infections, and organ failures, Juliana passed away in the arms of her parents on January 21, 2013. In November of 2013, Carlos & Daniela Silva established the Precious Jules Childhood Cancer Foundation in honor of their daughter’s strength, courage, faith and hope.

Thank you all for your generous donations!

Help our mission by wearing our merchandise or by making a donation.

By making a donation, you are directly helping the children affected by Cancer.

In Memoriam Donation
$5.00
Dedicate a donation in memoriam of a person of your choosing.
Quick view

In Honor Donation
$5.00
Dedicate a donation in honor of a person of your choosing.
Quick view

By making a donation, you are directly helping the children affected by Cancer.

In Memoriam Donation
$5.00
Dedicate a donation in memoriam of a person of your choosing.
Quick view

In Honor Donation
$5.00
Dedicate a donation in honor of a person of your choosing.
Quick view